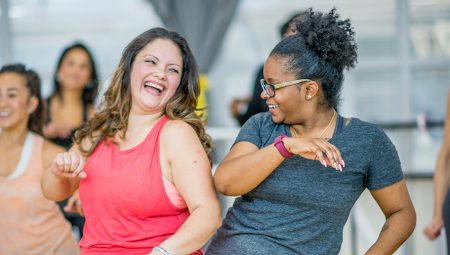 Longitudinal population studies gather information on individuals’ physical development and growth at multiple points in time, making them a unique resource for the study of overweight and obesity in childhood and adulthood.

They are crucial sources of evidence as they allow researchers to understand more about the predictors and prevalence of obesity over the life course. Comparing different studies allows us to track the evolution of the obesity epidemic across generations.