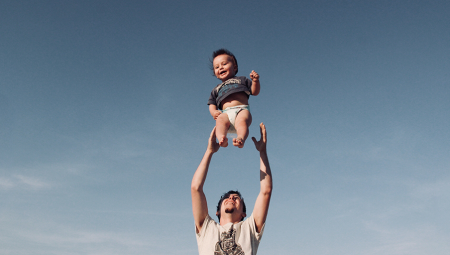 Longitudinal research is essential to understanding the complexities of the factors that influence an individual’s life chances. It allows an exploration of how different groups vary, and how and why people’s lives change, enabling a greater understanding of the difference between causal relationships and correlation. Findings from the UK’s longitudinal population studies have continuously demonstrated the vital role that early life plays across a wide range of biomedical and social areas of life.

Research using data from longitudinal population studies show that factors such as mother’s health during pregnancy, child’s birthweight, parents’ education and employment, family’s housing, and socio- economic circumstances can have a lasting effect on children’s cognitive, social, and behavioural development. In particular, being born into poverty or disadvantage can have lasting effects on health, education, employment, and ageing.